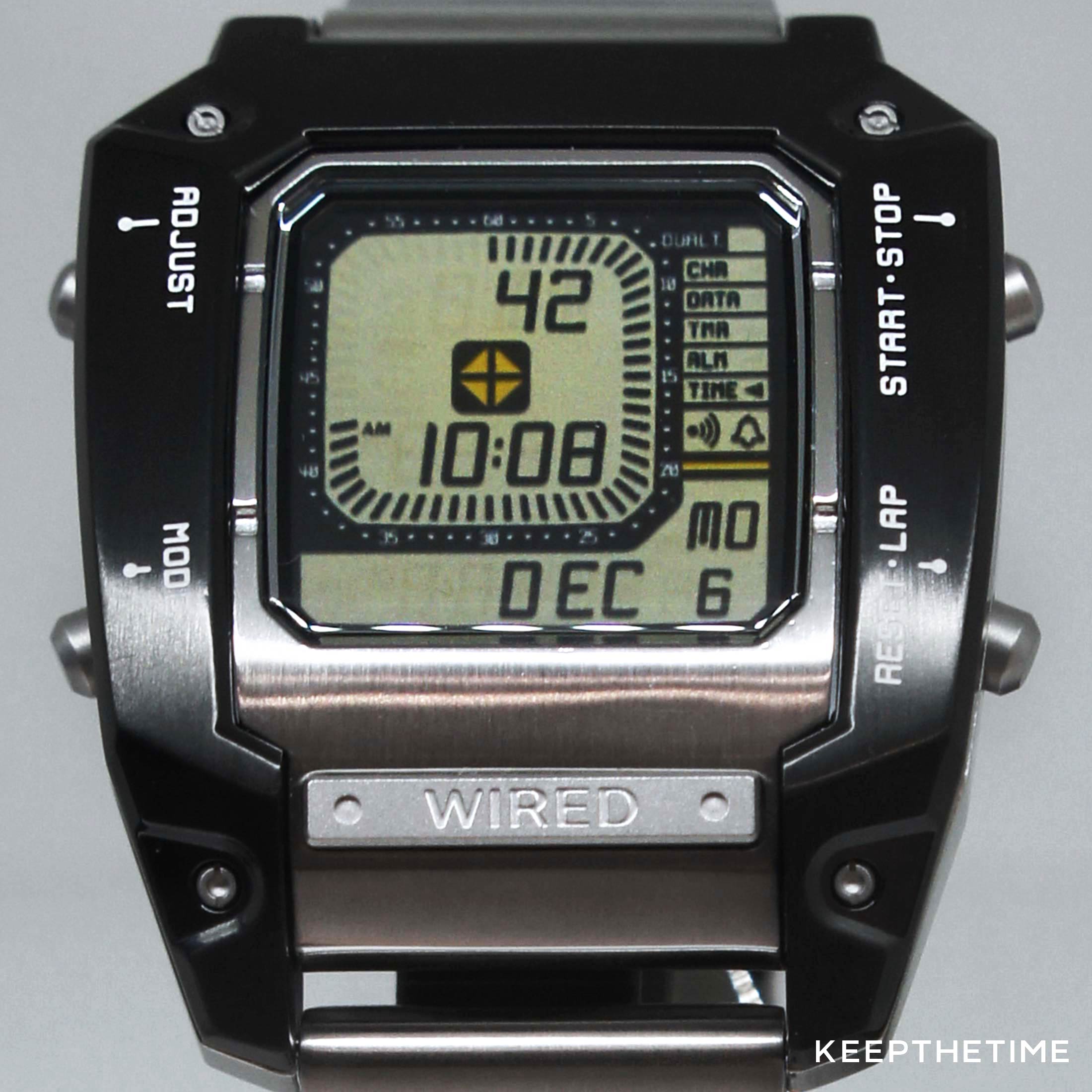 Seiko manufactured this watch for a collaboration between Wired and the Metal Gear Solid video game franchise. It is modeled after a watch worn by the character Snake in The Phantom Pain from the 5th edition of the game.

Modeled after the Seiko Sports 100 Digiborg timepieces from the 1980s (also worn by James Bond at one point in time), this watch isn’t just great for cosplay, it’s actually jam packed with features like a stopwatch, timer, alarm, and dual time.

SEIKO Digiborg once popular back in 80’s, Snake is wearing this in “MGSV”. pic.twitter.com/3eGF6ST2Ao

Although this watch is made by Seiko and has Japanese writing on the caseback, it has Made in China stamped on the back.

This digital timepiece is limited edition with only 2,500 made. The original retail price was 45,000 Japanese Yen which pans out to about $406.50 USD. Just a few years later, this timepiece is now selling for up to $2,650!

The collaborative piece was launched the day after Metal Gear Solid V was released on September 2, 2015. Online pre-orders sold out within 5 minutes.

A nylon NATO style strap is included with the watch so it can be worn like snake in the game. 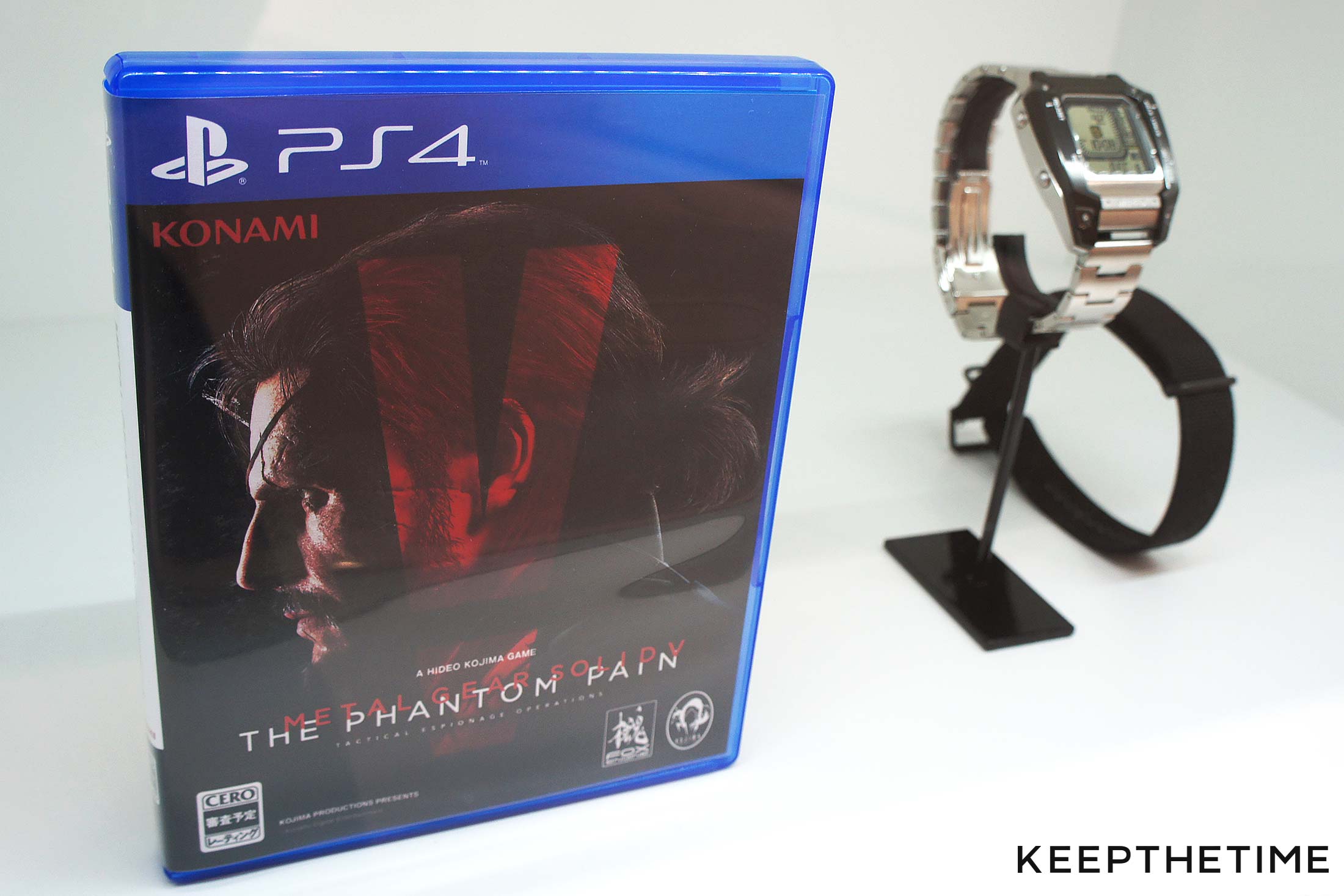 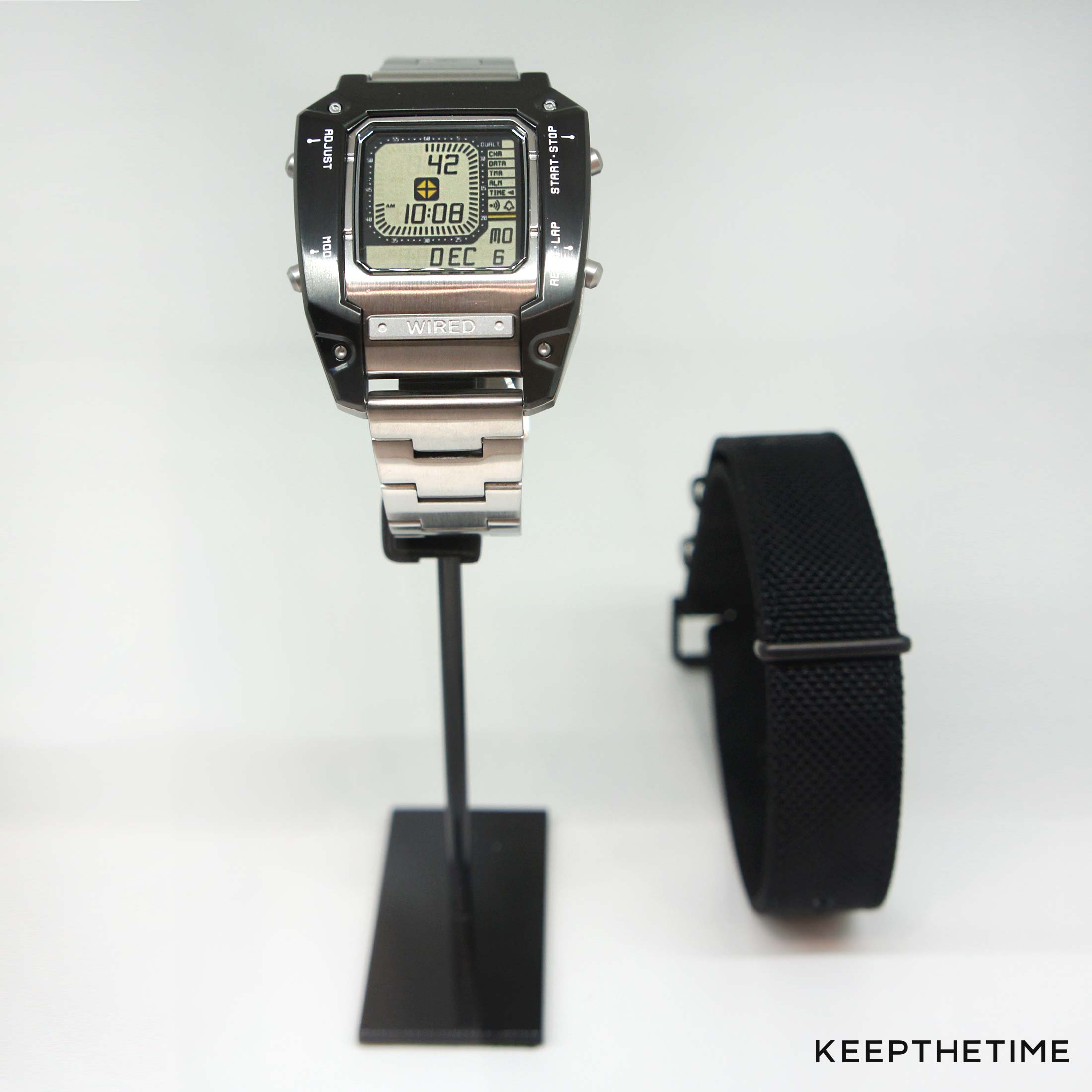 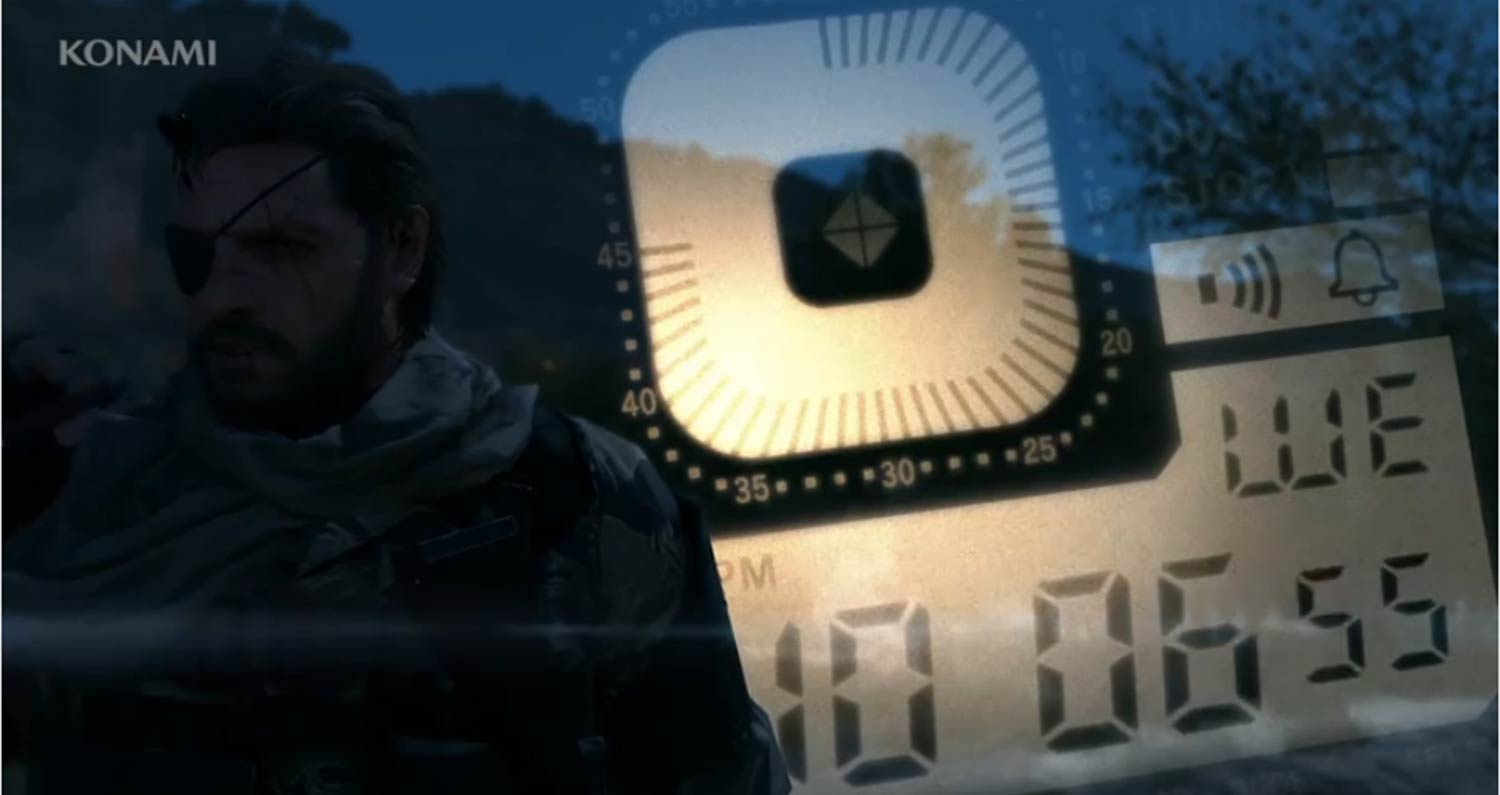 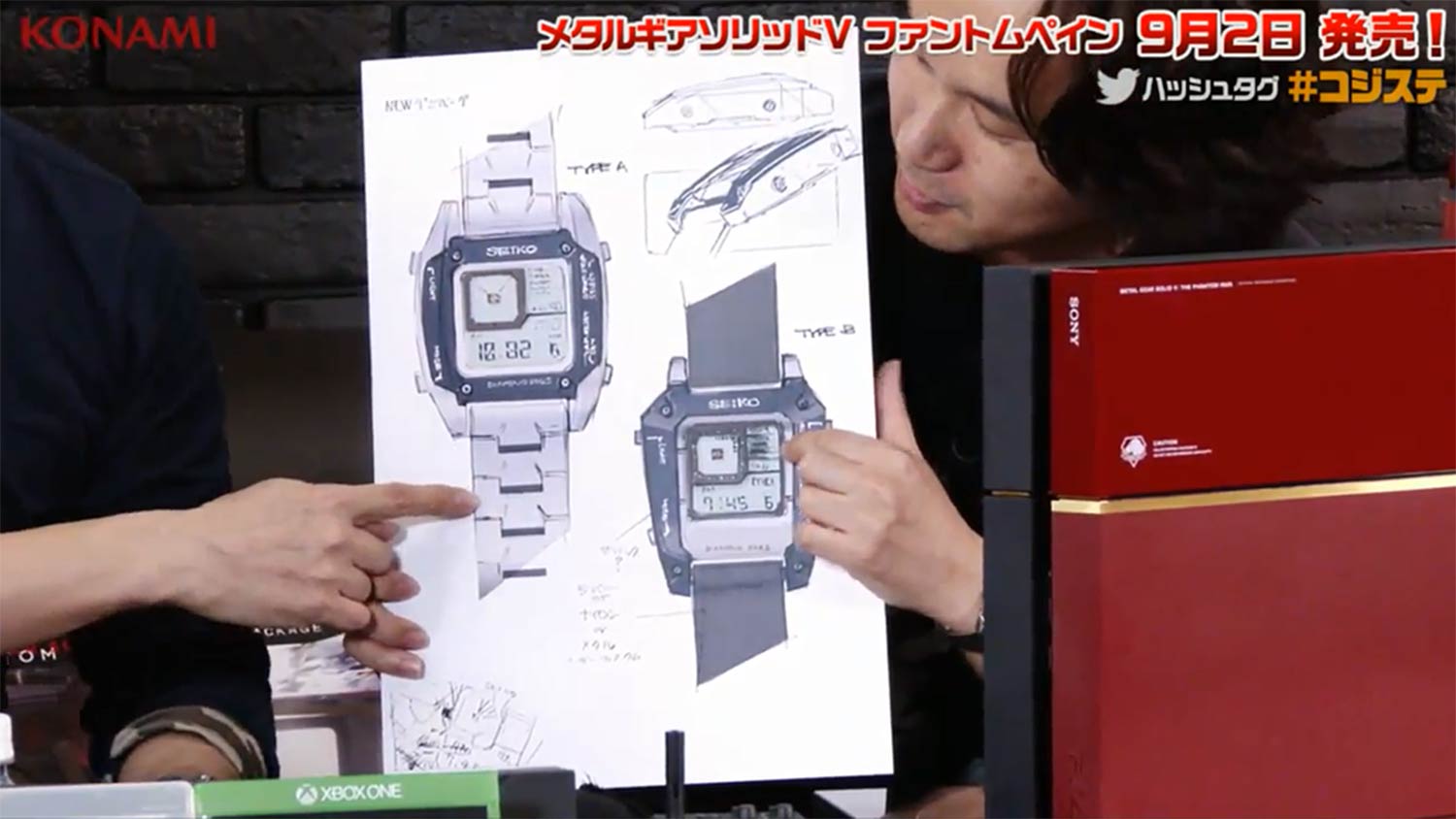