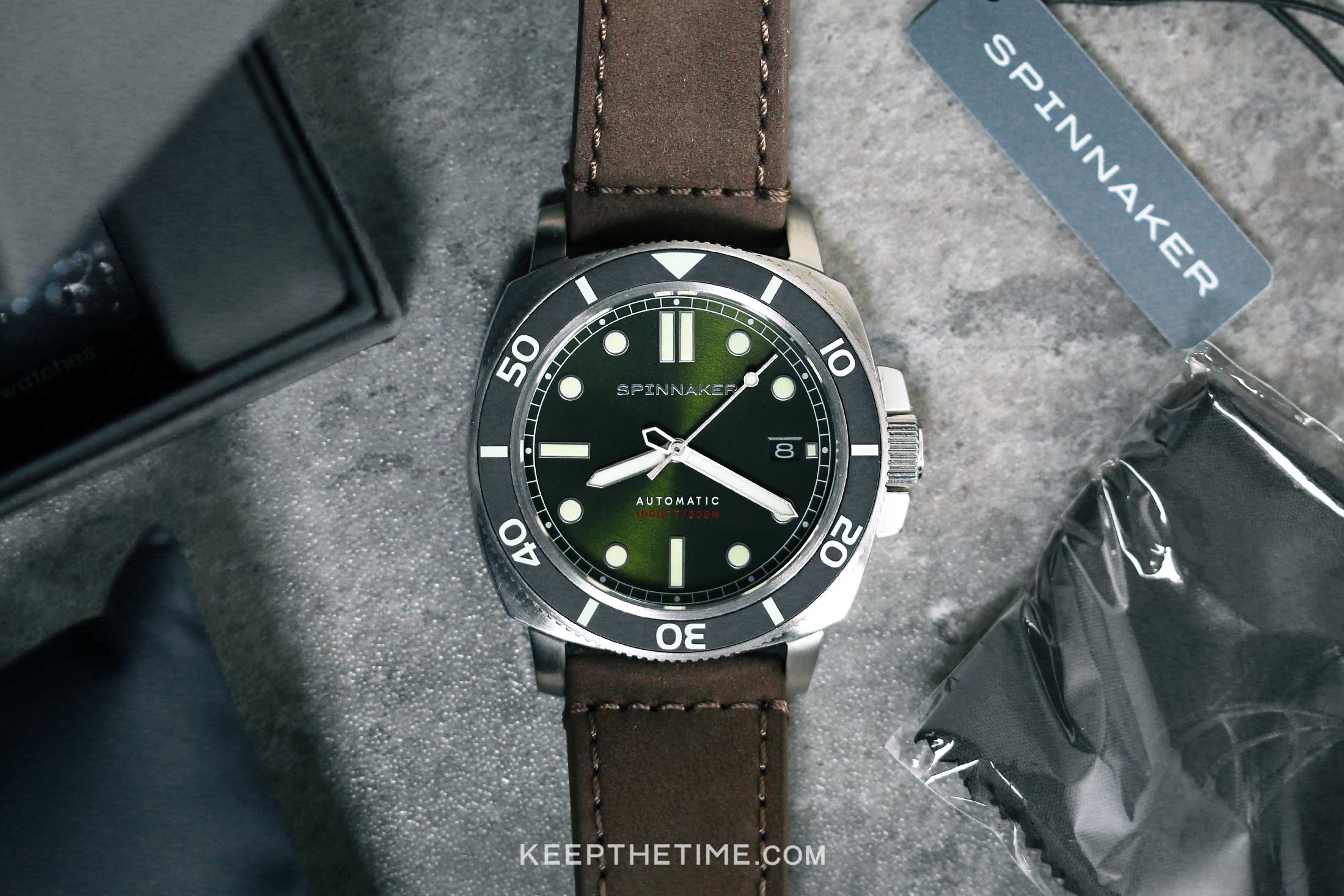 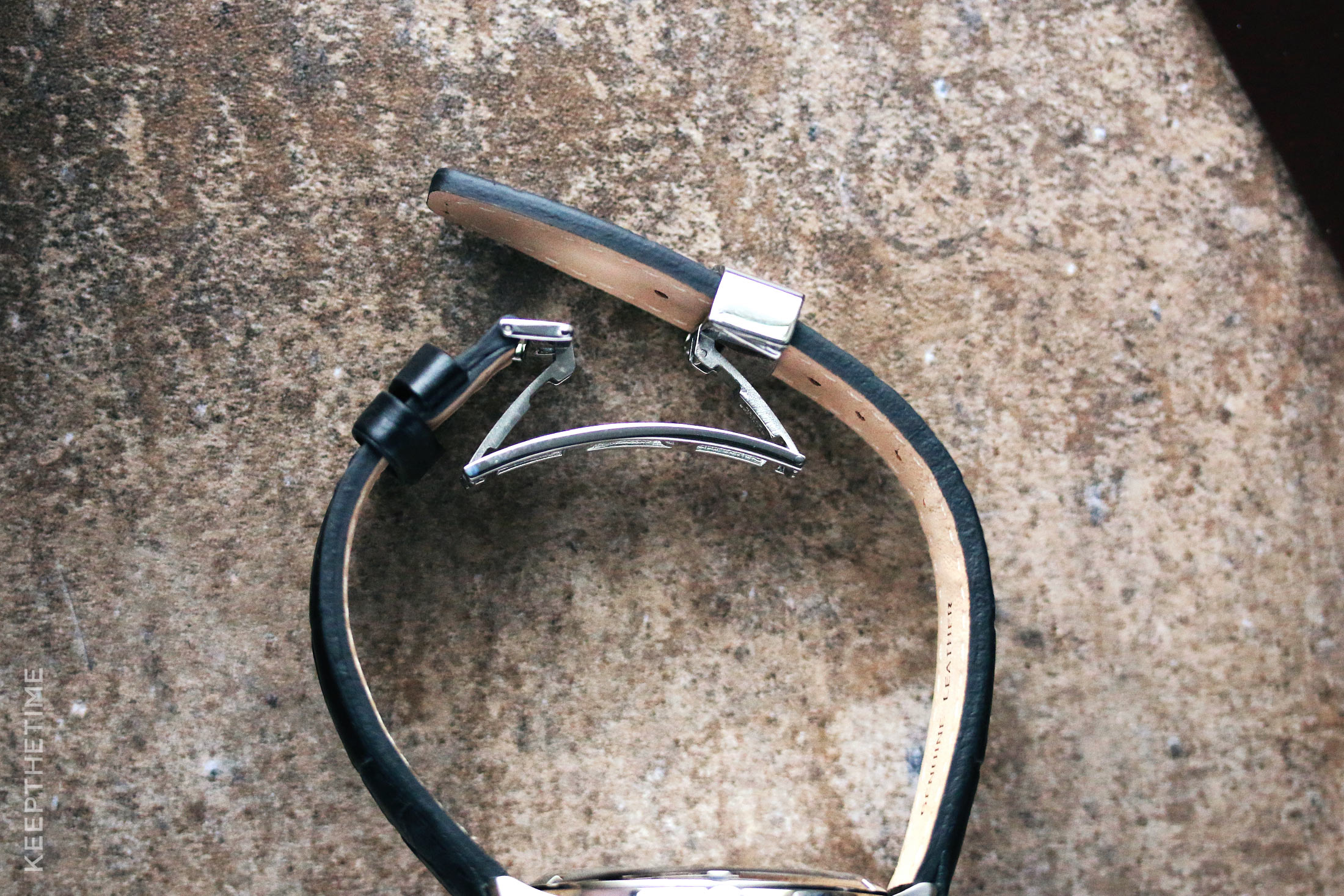 All About Seiko LumiBrite

Seiko LumiBrite vs. SuperLuminova vs. Rolex Chromalight, etc, etc… there are lot’s of lume comparisons out there. Heck, KeepTheTime even created an entire series called LUME WARS! But, aside from just looking at how brightly lume glows, it’s also neat to explore the technology and innovation behind each brand.

LumiBrite (or Lumi Brite) is a very impressive type of luminescence found in Seiko divers ranging from a few hundred dollars to models reaching into the thousands. In fact, many watch geeks believe every collection is deserving of an Orange Monster, partly because of the great lume they offer.

What is Seiko LumiBrite Lume?

Lumibrite is a luminous paint that is completely harmless to human beings and natural environment, containing no noxious materials such as radioactive substance. Lumibrite is a newly-developed luminous paint that absorbs the light energy of the sunlight and lighting apparatus in a short time and stores it to emit light in the dark. For example, if exposed to a light of more than 500 lux for approximately 10 minutes, Lumibrite can emit light for 3 to 5 hours. Please note, however, that, as Lumibrite emits the light it stores, the luminance level of the light decreases gradually over time. The duration of the emitted light may also differ slightly depending on such factors as the brightness of the place where the watch is exposed to light and the distance from the light source to the watch.

This excerpt is an official description of Lumibrite found in a Grand Seiko user manual here. Jiro Uchida, president of Seiko at the time Lumibrite was introduced summed it up in a single sentence:

“Lumibrite is a virtually permanent, non-radioactive, fluorescent coating that can light up the face of a watch, or just its hands and numbers, for up to five hours after two minutes exposure to sunlight.”

Japan-based Kenzo Nemoto founded his luminous paint business back in 1941. During World War II, he supplied aircraft and submarines with lumed gauges and meters. After the war, he had the idea use this product on clocks in civilian homes. He approached Seiko and the rest is history:

Nemoto & Co. holds the patent for the original phosphorescent pigment LumiNova which was invented by them in 1993. Lumi-Brite or LumiBrite is essentially a Seiko-made and distributed product of LumiNova, while “Super-LumiNova” is the Swiss-licensed version of the same technology.

Interestingly, this article from October 31, 1994 mentions that an exclusive deal between Nemoto and Seiko was initially for a limited amount of time:

“Lumibrite is a patent of Japanese manufacturer Nemoto. Seiko holds the exclusive rights to market watches using the material until March.”

We were unable to find an exact launch date for when Seiko began using LumiBrite, but we know it was used as far back as 1994. This article from October 31, 1994 talks about the roll-out of LumiBrite advertising and features quotes from top Seiko executives.

“Jeff Ferguson, Seiko advertising and sales administration manager, says although the target group for the Lumibrite line is consumers aged 15 to 30, there has been a strong response from other market sectors such as seniors and night-duty nurses.”

Since Lumibrite was introduced around the same time as Timex IndiGlo watches, it’s interesting to note that Seiko’s marketing campaigns were hitting hard with ads claiming “that watches featuring Lumibrite ‘glow 10 times brighter than ever before with no buttons to push.”

How Long Does Seiko Lume Glow?

If your Seiko watch features LumiBrite lume (which it’s very likely that it does) then according to Seiko, your watch may glow up to 3-5 hours (as stated below). Of course this depends on how well you charge it and how much luminous material was applied to the hands and markers. Please leave a comment below about how much glow time you see from your Seiko watches, be sure to include the model.

3. Safe for people and environment

What is the Official Spelling?

Is it LumiBrite, Lumi Brite, Lumibrite, or Lumibright? In official documentation, Seiko usually refers to their luminous compound as LumiBrite. However, the spelling is inconsistent. They even have a page on their website titled Lumi Brite with a space. This could just be an SEO tactic, since this search term is also competing heavily with the teeth whitening product of the same name. Both spellings get the message across, but if you want to be as accurate as possible we recommend using LumiBrite, all one word with a capital L and B.

The images below are still pics of the two watches featured in the video above:

We hope this information was interesting and useful to you. Please consider buying your next watch from our shop. 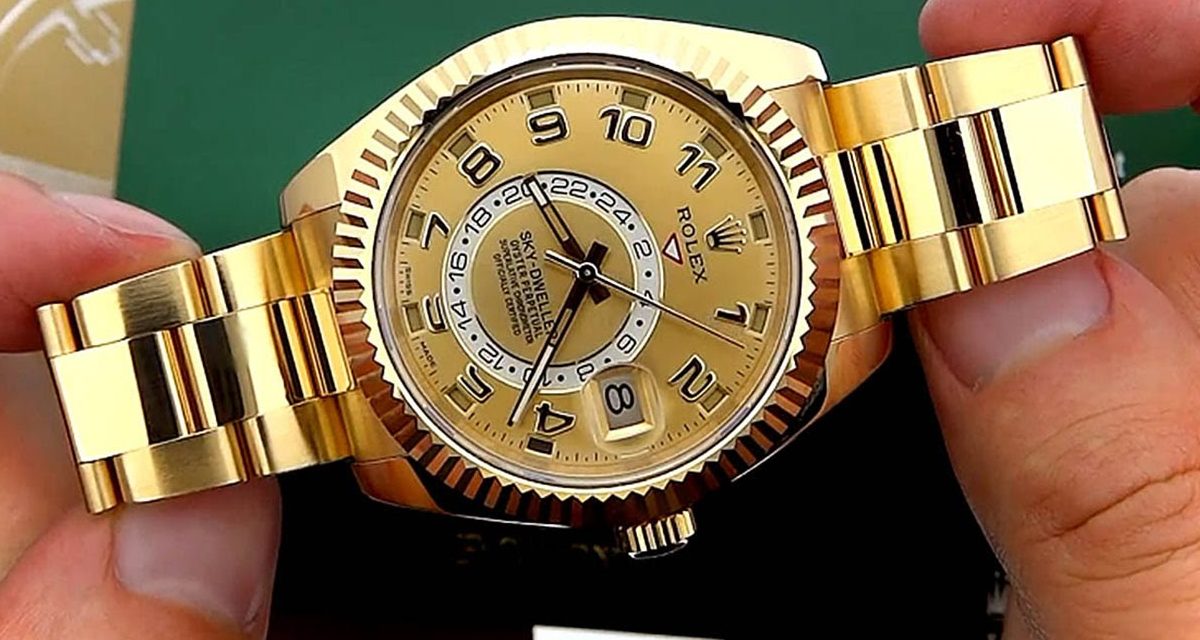